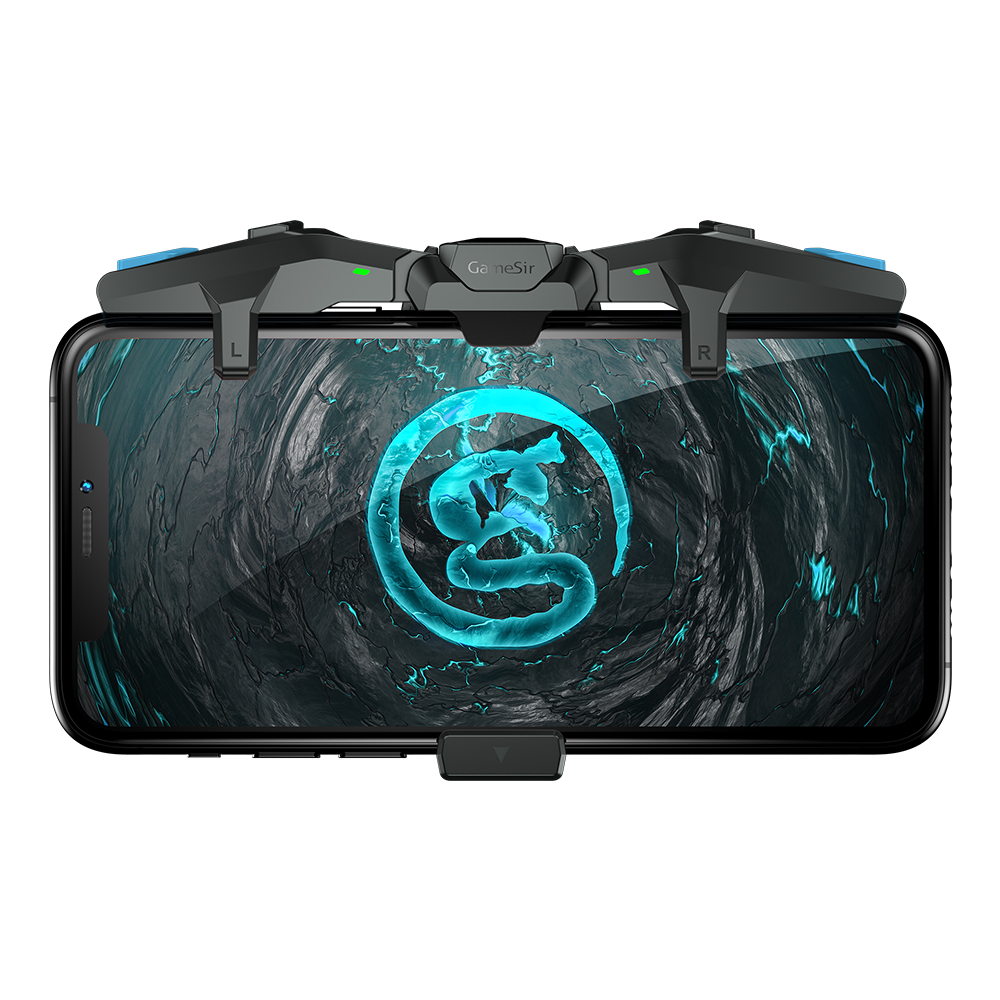 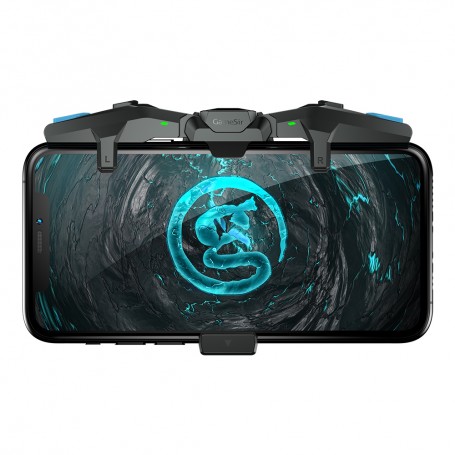 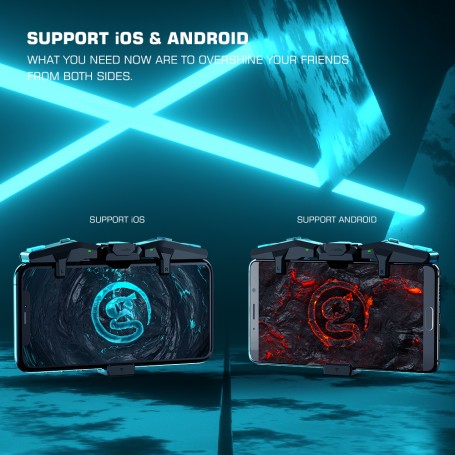 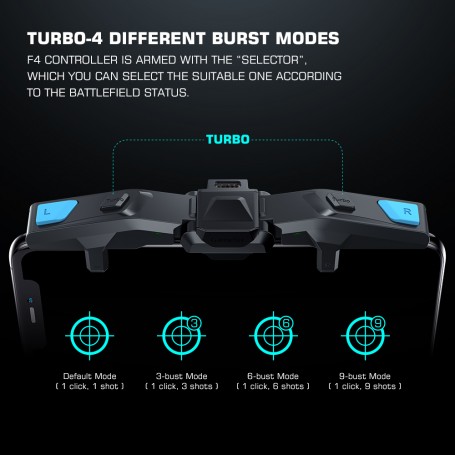 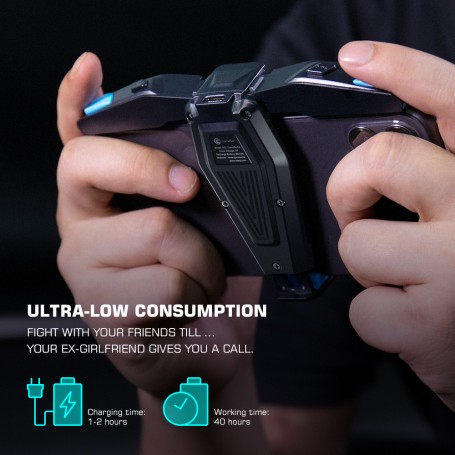 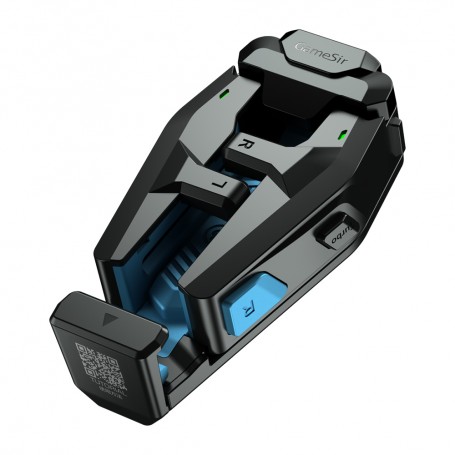 €29,99
Notice: The product will be shipped from UK / Spain warehouse. 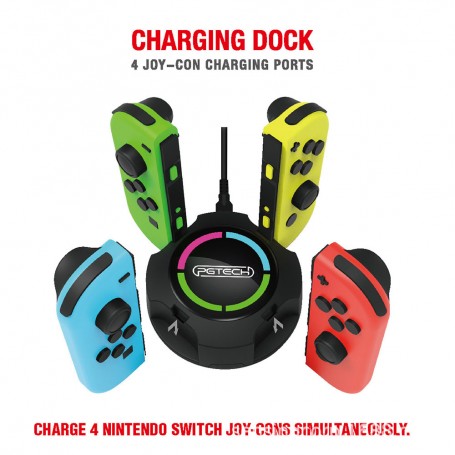 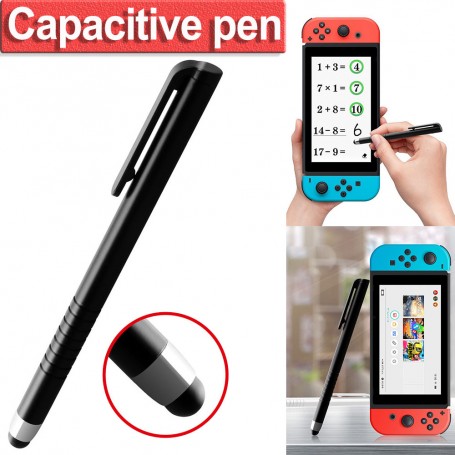 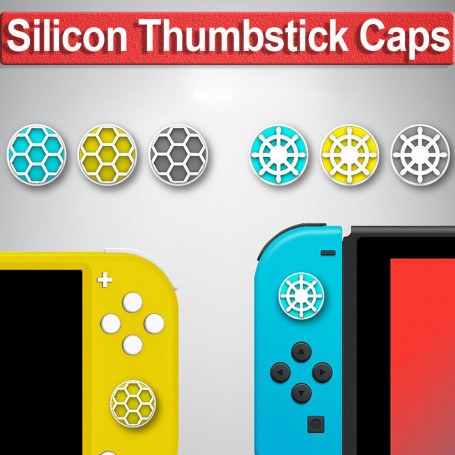 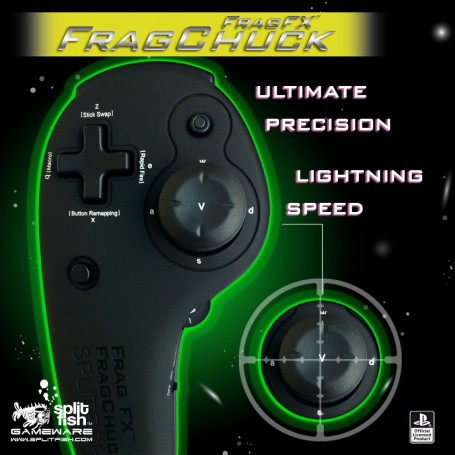 We use cookies to provide you with a customized, responsive, and a personalized experience. If you continue to use our website, we will assume that you agree to us using cookies in accordance with Data Protection.